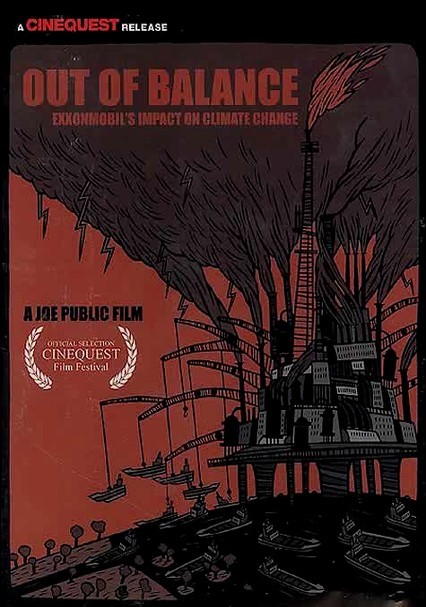 2007 NR 1h 5m DVD
Documentarian Tom Jackson turns his lens on some inconvenient truths about energy titan Exxon Mobil and its effect on climate change. Spotlighting the company's efforts to fund skewed media campaigns and support global-warming skeptics, Jackson builds his case in interviews with leading writers and scientists in the field of climatology. The film also explains the science behind global warming, as well as offering up some solutions to the crisis.