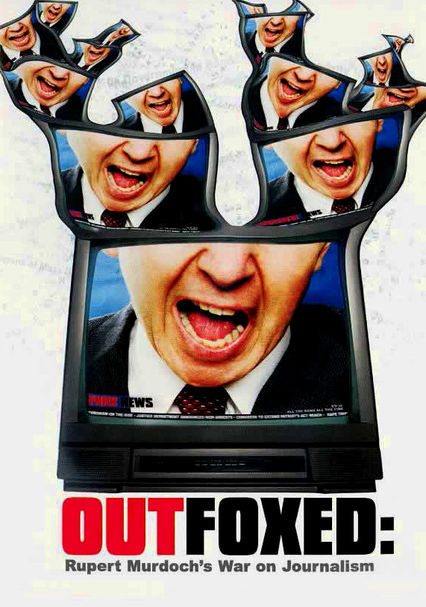 2004 NR 1h 50m DVD
Filmmaker Robert Greenwald delivers a no-holds-barred documentary on Rupert Murdoch's Fox News cable channel, which has been criticized in certain quarters as running a "race to the bottom" in television news. Featuring interviews with a range of media experts, the film offers an in-depth look at the dangers of burgeoning corporations that take control of the public's right to know and explores Murdoch's ever-expanding media empire.

Parents need to know that this film contains no obscenity or violence, but it does depict some rude and coarse behavior on the part of journalists and other public figures.

This film has a liberal agenda. Employs some of the same methods it is criticizes.