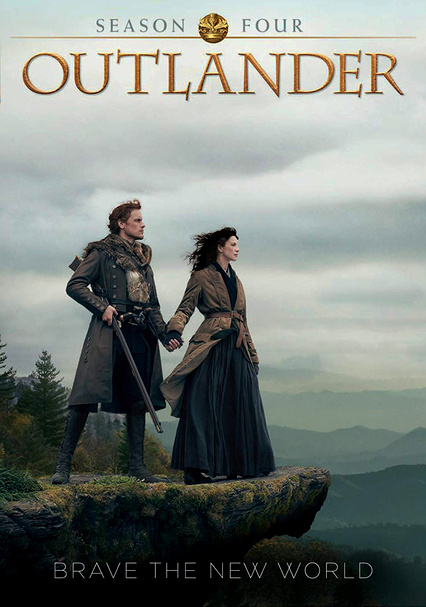 2018 TV-MA 5 discs
Season Four of Outlander finds the Frasers in North Carolina at yet another turning point in history -- the cusp of the American Revolution -- where they must negotiate a tenuous loyalty to the current British ruling class, despite Claire's knowledge of the bloody rebellion to come. Along the way, the Frasers cross paths with notorious pirate and smuggler Stephen Bonnet in a fateful meeting that will come back to haunt the Fraser family. Meanwhile, Brianna Randall and Roger Wakefield grow closer in the 20th century but make a shocking discovery that makes them consider following in Claire's footsteps.