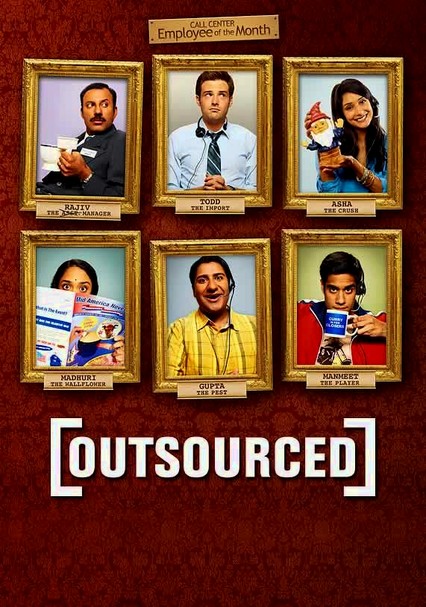 2010 NR 1 season
A manager at an American novelties company travels to India to lead a team of customer service representatives at a call center. Cultures inevitably clash, with both the boss and employees learning about their respective traditions.

Inspired by the 2006 feature film of the same name, this sitcom follows the cross-cultural adventures of Todd Dempsey (Ben Rappaport), an American toy company exec sent to India to train a group of rookie reps at the firm's new overseas call center. As he tries to teach his recruits how to think and sound like their American customers, Dempsey himself gets an eye-opening education in Indian customs. Rizwan Manji and Sacha Dhawan co-star.