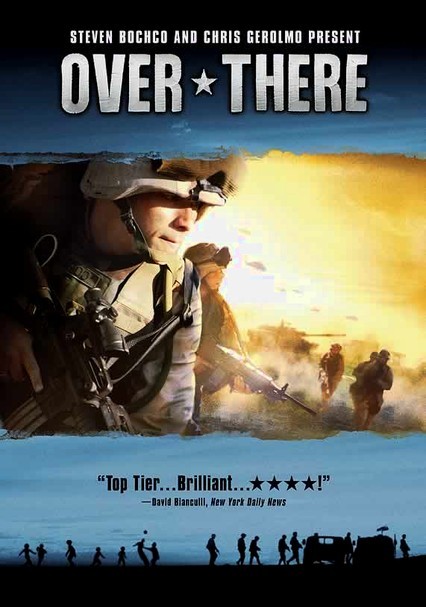 2005 TV-MA 1 season
Executive-produced by Steven Bochco, this provocative war drama centers on a U.S. Army platoon fighting the war in Iraq, with many of the troops serving their first tour in combat -- led by a crusty veteran sergeant (Erik Palladino). While the soldiers wrestle with the horrors of war and the moral dilemmas that it gives rise to, their families and friends struggle to keep the faith on the home front.

Taking viewers behind the front lines of a fictional war in Iraq, the first season of this original Steven Bochco series captures plenty of real-life scenarios, exploring the effect of war on a U.S. Army unit. The ensemble cast includes Josh Henderson, Luke MacFarlane, Erik Palladino, Keith Robinson and Sticky Fingaz, who portray GIs living out their first tour of duty in combat. Extras include a bonus featurette on the making of the series.