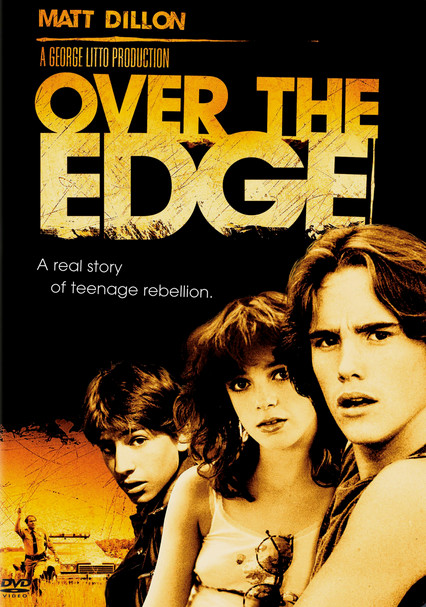 1979 PG 1h 35m DVD
Matt Dillon makes his big-screen debut in director Jonathan Kaplan's bleak portrait of adolescence in the late 1970s, which follows a restless group of suburban teenagers whose parents raised them in a planned community. With nothing to challenge them inside the city limits, the teens rebel by drinking liquor, dealing drugs and doling out random acts of destruction. But when the cops lower the boom on their high jinks, the kids fight back.