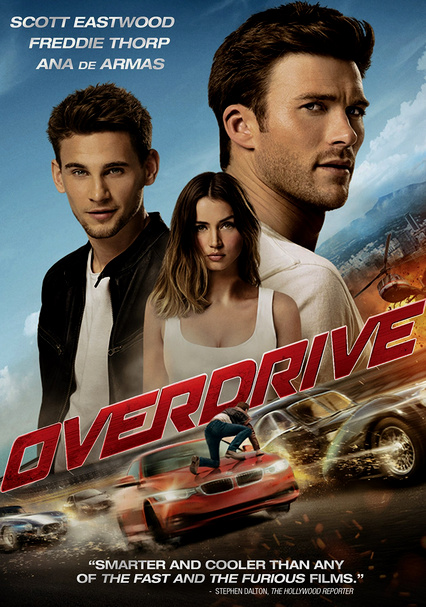 2017 PG-13 1h 33m DVD
Legendary car thieves Andrew and Garrett are caught in the act of stealing from notorious mafia boss Jacomo Morier. In order to win back their freedom they're put to the ultimate test -- the daring theft of a priceless car from Morier's sworn enemy, Max Klemp. While putting together a crew to pull off the ultimate heist they're joined by two captivating women that may be just as dangerous as they look. The team has one week to put the plan in motion, steal the car, and make their escape or lose everything, including their lives.