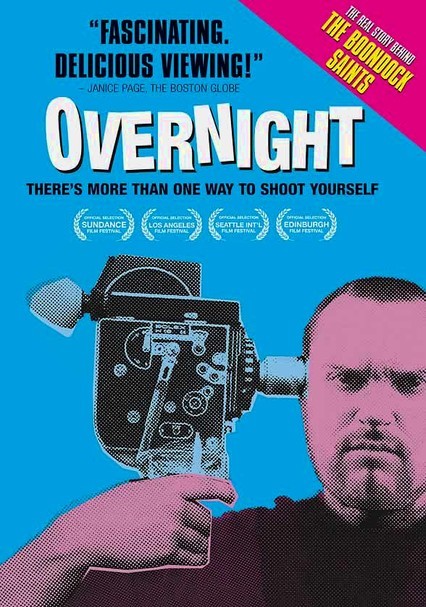 2004 R 1h 22m DVD
Lose yourself in this riveting documentary that chronicles the rise and ignoble fall of Troy Duffy, a bartender whose script for The Boondock Saints was picked up by Miramax bigwig Harvey Weinstein and made into a film. Like a freight train careening out of control, the arrogant Duffy -- once considered Hollywood's new wunderkind -- burns all his bridges, alienating his colleagues, his friends and his long-suffering brother, Taylor.