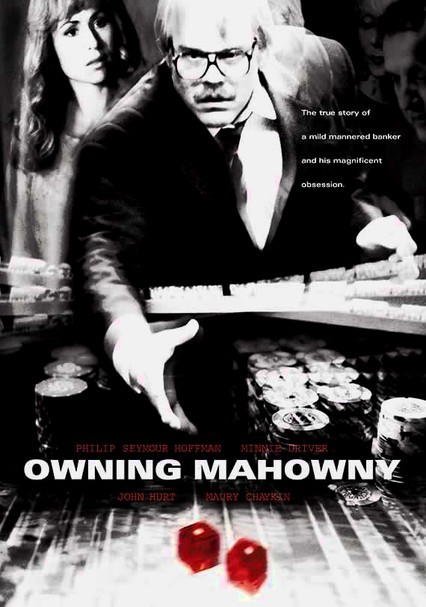 2003 R 1h 45m DVD
Quiet and unassuming Dan Mahowny (Philip Seymour Hoffman), an assistant bank manager with a penchant for gambling and a talent for embezzling, is the unlikeliest of men to rise up against two of the most powerful financial institutions around: the bank and the casino. But that's precisely what he does -- right under his girlfriend's (Minnie Driver) nose. John Hurt co-stars in this crime drama that Roger Ebert ranked one of 2003's best movies.