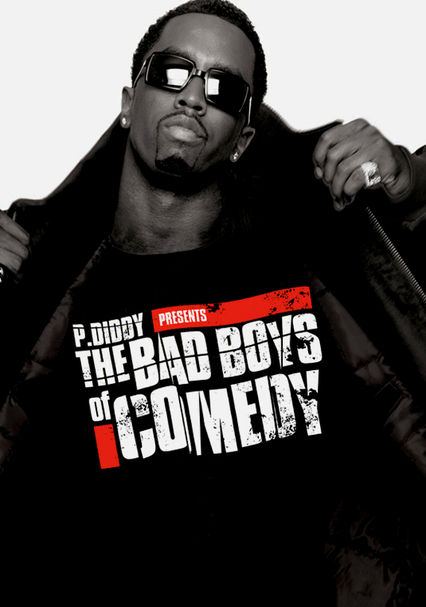 2005 TV-MA 1 season
Presented by hip-hop mogul P. Diddy, this raucous and rowdy HBO stand-up comedy series features up-and-coming funnymen like Mike Yard, Shawn Morgan and Howie Bell fearlessly delivering outrageous routines about the opposite sex, race and more. Recorded in front of a live audience at the Brooklyn Academy of Music and hosted by Doug E. Fresh, this edgy program serves up lots of laughs with plenty of energy and a fast pace.