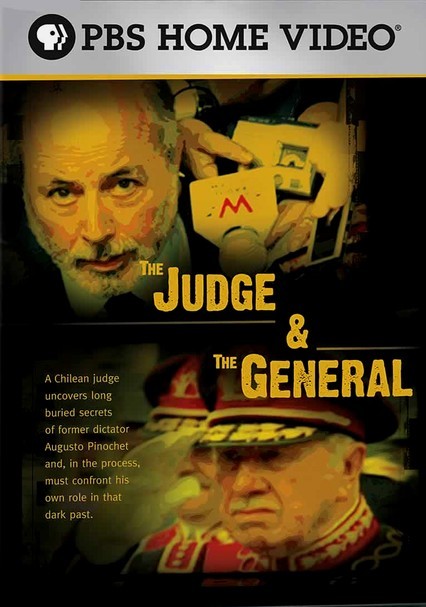 2008 NR 1h 23m DVD
The odyssey of Chilean judge Juan Guzmán, who in 1998 began investigating a human rights abuse case against Chile's former dictator, General Augusto Pinochet, is chronicled in this gripping documentary. As he uncovers the disturbing truth about secret detention camps and government-sanctioned murders, Guzmán reflects on how the privileged in Chile's society closed their eyes to the brutality that marked Pinochet's rule.