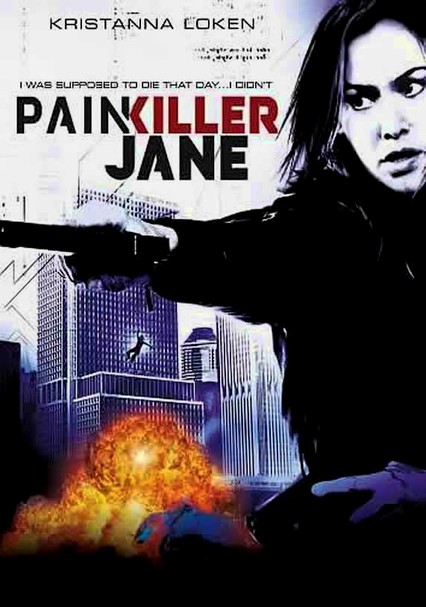 2007 NR 1 season
With a mission that sounds impossible -- neutralizing mutants with superhuman intellects -- DEA agent Jane Vasco is lucky to have some superhuman qualities of her own (namely, the ability to recover from any injury) in this sci-fi drama.

Parents need to know that the entire premise of this comic-book-inspired series demands a certain amount of violence and blood. The main character, Jane, can heal from almost any wound, a talent that's regularly put to the test (sometimes graphically). There are close-up shots of deep cuts and bullet wounds, and though the point is to show Jane's amazing recovery, the sequences aren't pretty. The other members of her squad are aware of her ability and sometimes take advantage of it (for example, by shooting through her when they need to take down a villain). Jane also volunteers to draw enemy fire in some scenes and is shot repeatedly. Her ability doesn't make her immune to pain, and she's clearly in agony.

No sex or nudity; some mild flirting.

Plenty of fistfights, guns, shootouts, and some self-inflicted damage. Some of the scenes can be bloody and graphic, including close-ups of wounds, but most of the fights are relatively tame.

Jane is a member of a covert government unit assigned to tracking down people with unusual mental abilities. Being part of a quasi-military group means the team is used to following orders, but because they are a secret operation, there is a fair amount of "the standard rules don't apply to us" attitude. Jane is a strong woman.