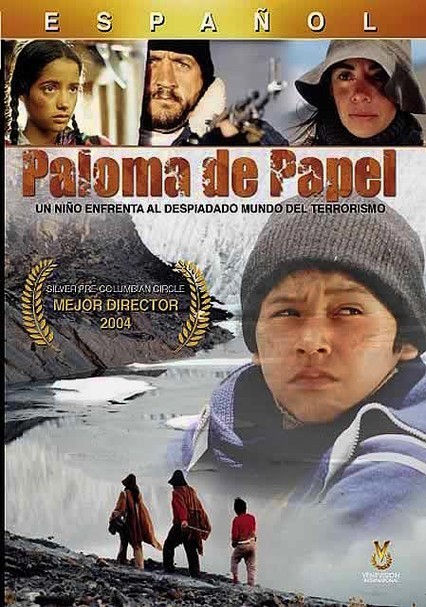 2003 NR 1h 33m DVD
Set in the Peruvian Andes during the chaotic 1980s, this tense drama follows a group of paramilitary guerillas trying to survive in the midst of a bloody civil war. It's the incredible (and incredibly frightening) coming-of-age story of a youngster named Juan (Antonio Callirgos) who struggles to survive poverty, corruption and violence when Shining Path guerrillas sweep through his town and forcibly recruit him into their ranks.