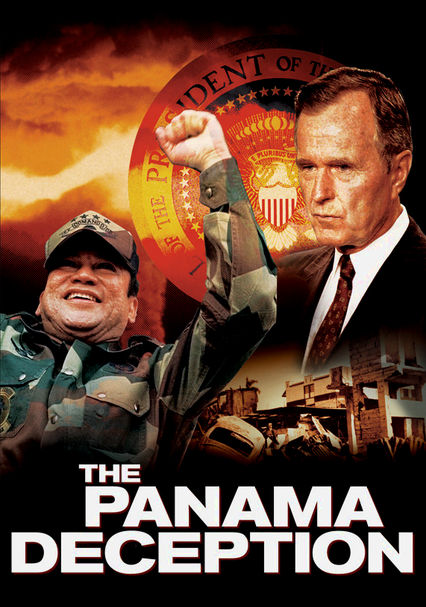 1992 NR 1h 31m DVD
Filmmakers Barbara Trent and David Kasper explain the untold truths behind the United States' 1989 invasion of Panama in this hard-hitting documentary that illuminates the complex relationship between Gen. Manuel Noriega and the U.S. government. Juxtaposing interviews with experts and eyewitnesses with historical media reports, the film shows how the press helped win the American public's approval despite widespread condemnation abroad.