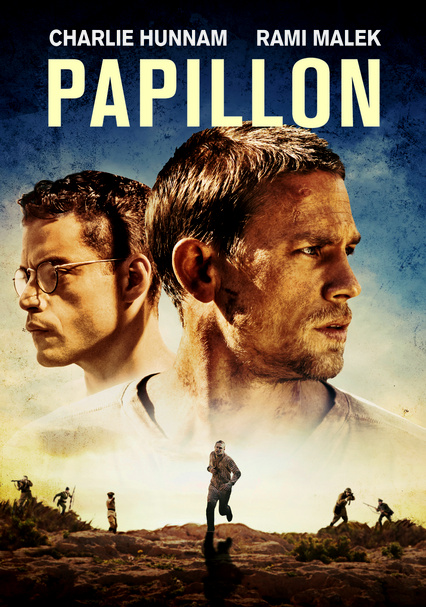 2018 R 2h 13m Blu-ray / DVD
In this remake of the 1973 film based on his memoir, safecracker Henri Charrière, wrongly convicted of murder, forms an unlikely alliance with fellow inmate and counterfeiter Louis Dega to finance an escape that Henri spends years planning and attempting.