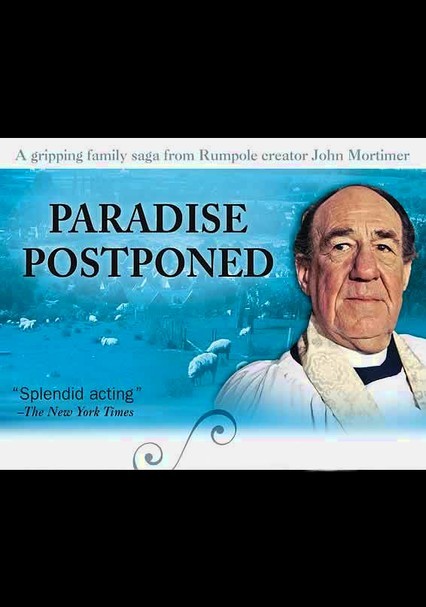 1986 NR 4 discs
After Reverend Simcox (Michael Hordern) leaves his millions to social-climbing Tory cabinet minister Leslie Titmuss, Simcox's sons, writer Henry (Peter Egan) and doctor and jazz drummer Fred (Paul Shelley), set out to discover the truth behind Titmuss's relationship with their father. Based on a novel by John Mortimer, this acclaimed epic British miniseries follows the intertwined fortunes between the two families over four decades.