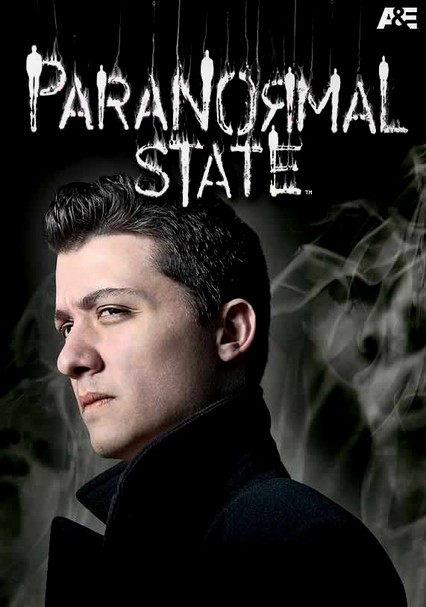 2007 TV-PG 4 seasons
Follow along with Ryan Buell, founder of the widely respected Paranormal Research Society, as he and his crack team of investigators aggressively explore freaky phenomena such as poltergeists, unexplained animal deaths and disembodied cries.

When things go bump in the night, you can't really call the Ghostbusters. But you could call the student-run Paranormal Research Society at Penn State University to figure out whether your haunting is real or just a hoax.

Ryan Buell travels the country investigating and debunking claims of hauntings, possessions, ghostly activity and other supernatural events in this chilling reality series. Buell and his team use science and common sense to spot the hoaxes.

The paranormal investigators continue their quest to find the truth behind supernatural events as they debunk frauds and verify legitimate sightings. The team employs the help of psychics, demonologists and other experts to explain strange phenomena.

Ryan Buell and the rest of the team from Penn State's famous Paranormal Research Society are back for another season of ghost-hunting, demon-chasing and doing everything in their power to aid the supernaturally afflicted.

Parents need to know that this eerie reality series explores alleged paranormal activity affecting both children and adults. The discussions about ghosts, demons, and the occult may be frightening for young kids (and those who just get freaked out by that sort of thing). Expect some use of language like "damn" and "hell" (stronger words are bleeped). The show includes footage of Christian rituals like prayer, sprinkling holy water, and exorcisms.

Discussions about people being murdered and their spirits coming back. Descriptions of violent acts performed by angry spirits and demons. Very creepy tone overall.

Words like "damn" and "hell" are audible; stronger words are bleeped.

The series is more creepy than educational and focuses heavily on evil and demonic possession. Buell isn't an ordained minister or therapist but considers himself to be a "warrior" against spirits. Team members have various religious backgrounds, but many Christian rituals are shown. One team member is an occultist. PRS members are Caucasian men and women.