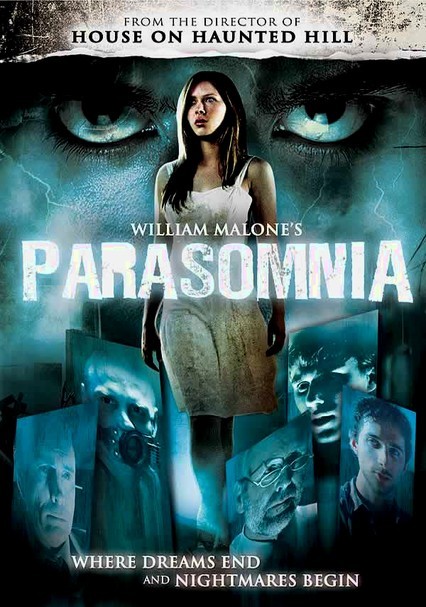 2008 R 1h 38m Blu-ray / DVD
When he discovers that a psychiatric hospital has nefarious plans for a beautiful patient (Cherilyn Wilson) rendered helpless by a chronic sleep disorder, young artist Danny Sloan (Dylan Purcell) schemes to protect the girl by sneaking her out of the ward. But Danny gets a rude awakening when he crosses paths with a psychopathic killer (Patrick Kilpatrick) who wields strange powers over the woman's mind. William Malone directs this thriller.