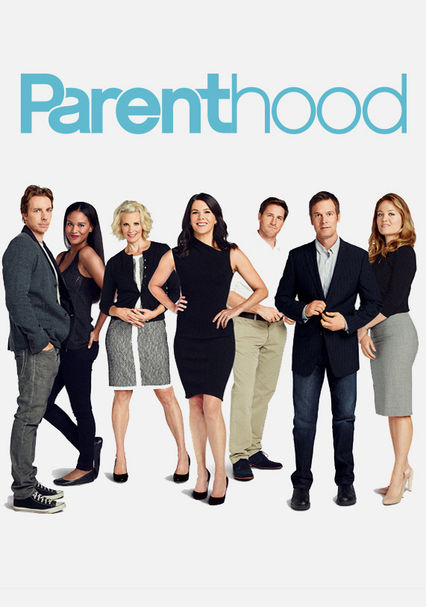 2010 NR 6 seasons
Four grown siblings juggle parenthood, relationships, careers and more as they cope with life's ups and downs in this family drama set in Berkeley, Calif. Meanwhile, their parents face an unraveling marriage and their own parenting challenges.

When struggling single mom Sarah Braverman moves back home to Berkeley, Calif., with her two surly teens in tow, she reunites with her three adult siblings who are also confronting the challenges of parenthood in the new millennium.

When Sarah lands a job working with her brother Adam, they realize that mixing their personal and professional lives will be tricky. Meanwhile, Julia learns to navigate the complicated social world of 6-year-olds.

The Braverman clan braces for a third season in the wake of a tumultuous Season 2 finale that delivered big news for parents-to-be (again) Kristina and Adam, and big acclaim for newly minted playwright Sarah.

The Braverman clan continues to struggle with relationships, parenthood, careers and each other in the fourth season of this popular drama. Crosby and Jasmine adjust to married life, while Julia and Joel adapt to the new addition to their family.

This adventurous family drama enters its fifth season with plenty of challenges and decisions facing three generations of the Braverman clan. Among them are divorcée Sarah's attempts to find another partner who gets along with her two young kids.

Continuing the Braverman family saga, this season sees Amber struggling to cope with the implications of her pregnancy, Zeek confronting dire questions about his health and Drew facing the realities of choosing a profession.

Parents need to know that this show concerns a large extended family -- including grandparents and some young children -- but the focus tends to be on the problems of adult characters in their 30s. Kids are central to the plot, but that doesn't mean it's appropriate for them to watch; it's a better choice for teens and their parents to watch together so that parents can make sure positive messages hit home. Things to look out for include some implied sex and sexual situations; mild swearing (think "ass," "hell," and "motherfrickin'"); and teen characters who experiment with drugs, sex, and other forms of rebellion.

Some adult characters have sex with people outside of a committed relationship, and a few married characters admit to extramarital affairs. Teen characters consider becoming sexually active. No nudity, but some scenes imply sex has just taken place with bare shoulders peeking out of bedclothes, etc. Some lingerie shots.

Some run-of-the-mill arguing, pushing -- and even bleeding -- when kids get into arguments or get injured, etc.

The central message is that a strong extended family is important -- even if individual members don't always measure up to expectations. Some teens make bad choices but negative behaviors always have consequences. Storylines consistently show family members socializing and communicating with each other.

Two teen characters are arrested for smoking marijuana, and a teen smokes cigarettes; another is 19 and in Alcoholics Anonymous; he's working toward permanent sobriety. When teens drink underage, there are consequences. Adult characters also drink alcohol socially (and sometimes to excess) and, in at least one scene get high by accident.