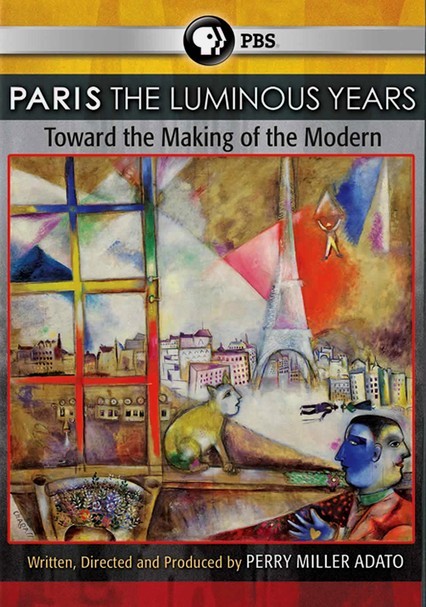 2010 NR 2h 0m DVD
In the early 20th century, Paris was the glittering crossroad of the avant-garde art world, where Pablo Picasso mingled with Gertrude Stein and Jean Cocteau, and this vivid documentary charts its conversion from creative hotbed to cultural zeitgeist. Radicals in dance, film, music and literature flocked from all over, and key figures such as Ernest Hemingway, Marc Chagall and Marcel Duchamp recount their roles in the historic birth of modernity.