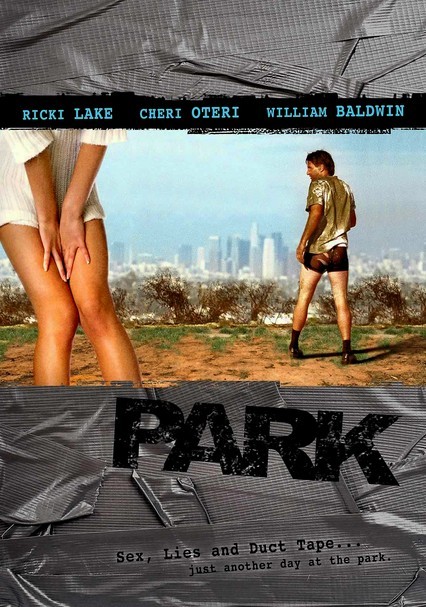 2006 R 1h 26m DVD
During one fateful lunch hour, the lives of a dozen Los Angelenos overlap in this funny first feature by writer-director Kurt Voelker. Trysts, nudity, dog grooming and poorly planned suicide attempts are only part of the fun. Featuring a juicy ensemble cast including William Baldwin and Ricki Lake, this indie won audience awards at the CineVegas International Film Festival and the Sonoma Valley Film Festival.