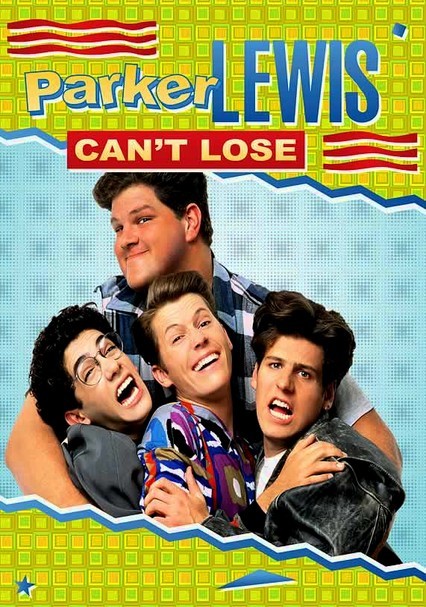 1990 NR 2 seasons
Parker Lewis (Corin Nemec) never met a challenge he didn't overcome in this teen comedy. After all, his mantra is "Not a problem." Joining the Santo Domingo High School student in his quest to be cool are his best friends, Jerry Steiner (Troy W. Slaten) and Mikey Randall (Billy Jayne). But Parker always has to deal with his arch-nemesis, Principal Musso (Melanie Chartoff). Also nipping at his quick toes is his sister, Shelly (Maia Brewton).

Quick-witted teen Parker Lewis (Corin Nemec) is the kind of kid who seems like he can pull off anything -- and he usually does in the first season of this offbeat comedy chronicling his daily high jinks at Santo Domingo High School. The series kicks off with a bang when Parker receives an unexpected kiss that sparks a fight with his friend, Mikey (Billy Jayne), and he manages to tick off the school's resident bully (Abraham Benrubi).