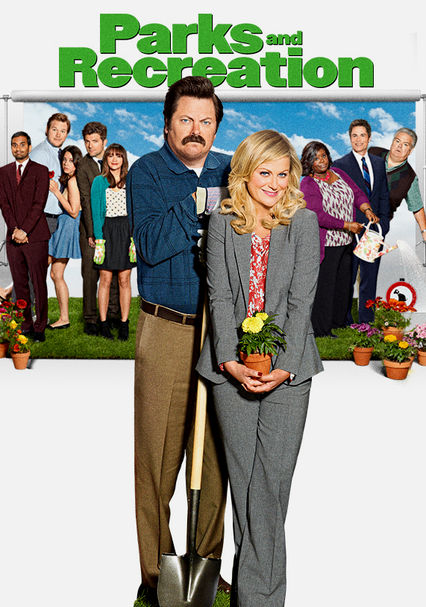 2009 NR 7 seasons
This droll comedy focuses on Leslie Knope, a public employee with the Parks and Recreation department in rural Pawnee, Ind. Although Leslie is full of energy and good ideas for community improvements, she finds herself bogged down by bureaucracy.

Amy Poehler stars as Leslie Knope, a dyed-in-the-wool dreamer who's devoted her life to public service. The cast also includes Rashida Jones as a nurse who gets Leslie motivated with an idea to turn a city eyesore into a family-friendly public park.