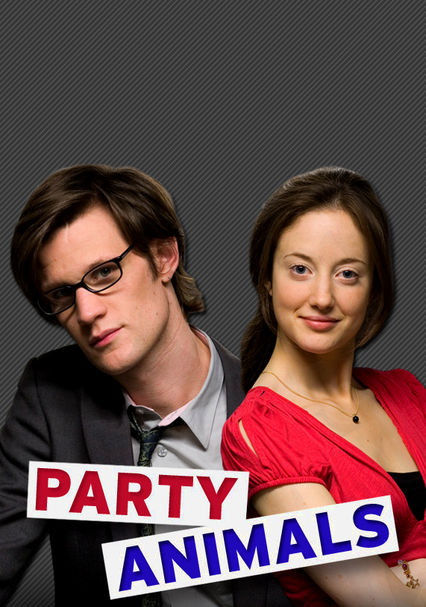 2007 NR 1 season
British politics never seemed so dramatic as on this BBC series that's set in the halls of Parliament, where lobbyists, government leaders and their eager aides keep things humming along behind the scenes.

Trained on the lives of four young politicos working behind the scenes in the British government, this short-lived BBC drama captures the steamy side of political partying that goes down when the world isn't watching.