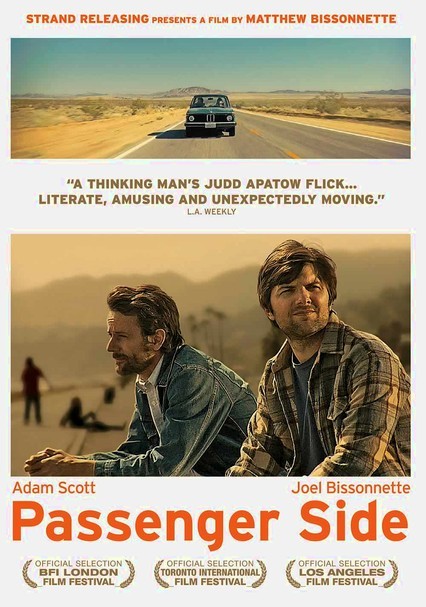 2008 NR 1h 25m DVD
Michael (Adam Scott) reluctantly agrees to chauffeur his estranged addict brother, Tobey (Joel Bissonnette), around Los Angeles to run errands after his car breaks down -- even though Tobey calls out of the blue, unaware it's Michael's birthday. As the day finds them revisiting old issues and lost loves, the two brothers learn some unexpected lessons about family -- and each other -- in this indie drama.