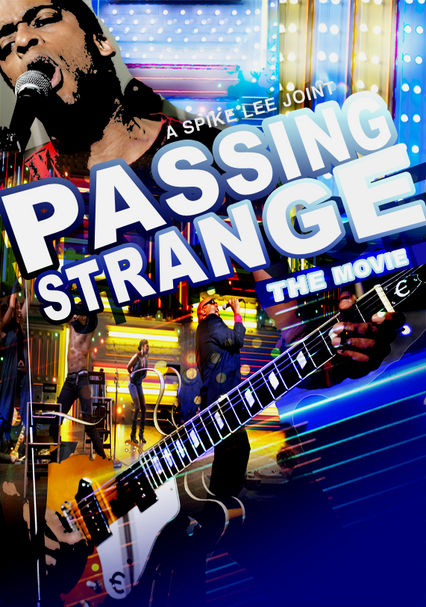 2009 NR 2h 15m DVD
A young black musician named Stew (played by singer-songwriter Stew himself) flees his comfortable middle-class roots in Los Angeles for a soul-searching journey to Europe and gets wrapped up in the music scene of 1980s Amsterdam and West Berlin. The one-of-a-kind Broadway musical, which netted Stew a Tony for Best Book, comes to cinematic life courtesy of film icon Spike Lee. The film premiered at the 2009 Sundance Film Festival.