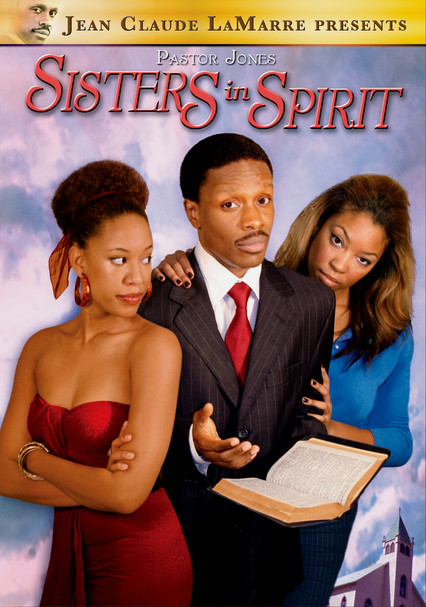 2007 NR 1h 25m DVD
After announcing that he'll step down from the pulpit and let a younger preacher (Jean-Claude La Marre) take his place, an aging minister (Harace Carpenter) watches in amusement as his daughters (Dinora Walcott and Christina Johnson) swoon over his successor. But little do the love-struck girls know that their father has a secret … of biblical proportions. Patricia Hodges also stars in this stylish urban drama.