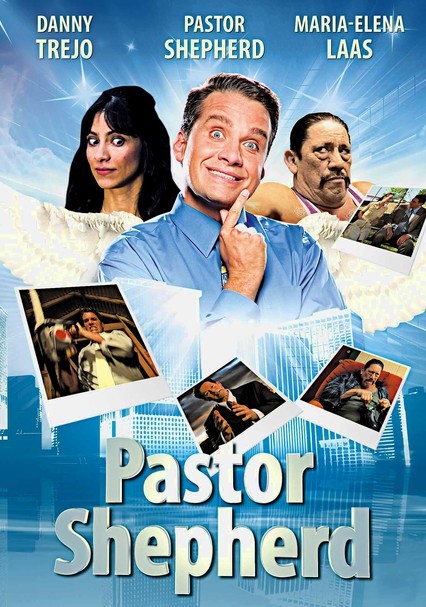 2010 NR 1h 31m DVD
Don Worley stars as the title character in this comedy based on his popular Web series. Mr. Shepherd makes a modest living selling freeze-dried pets, but it's not enough to support his mom's (Diane Hruska) vices: prescription drugs and donations to televangelists. Things look dire when Shepherd loses his job ... until he decides to answer a higher calling. Tough guy Danny Trejo co-stars as Shepherd's jovial neighbor.