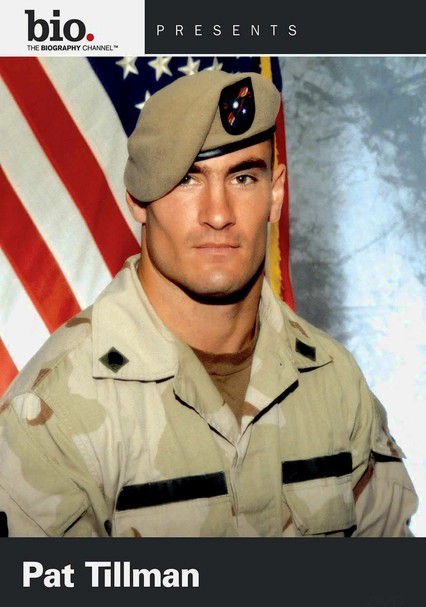 2007 NR 0h 50m DVD
After the terrorist attacks of September 11, NFL player Pat Tillman left his lucrative career to join the army. This episode of A&E's "Biography" focuses on Tillman's celebrity, his life-changing decision and his tragic and widely publicized death. After serving in Iraq, Tillman was transferred to Afghanistan, where he was killed. But the events surrounding his untimely death were both closely guarded -- and highly disputed.