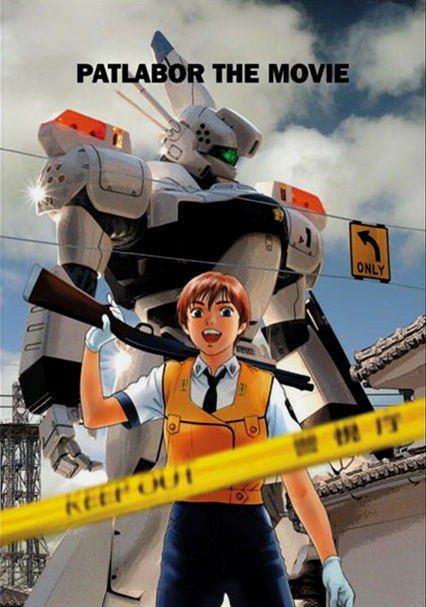 1989 NR 1h 40m DVD
Set in 21st century Tokyo, this sci-fi anime tale follows police officers Noa Izumi and Asuma Shinohara as they uncover a plot to infect thousands of giant robotic vehicles known as Labors with a deadly computer virus. The machines are critical to the government's efforts to protect the country from rapidly rising sea levels -- and with a raging typhoon approaching the shoreline, Izumi and Shinohara will have to act fast to prevent disaster.