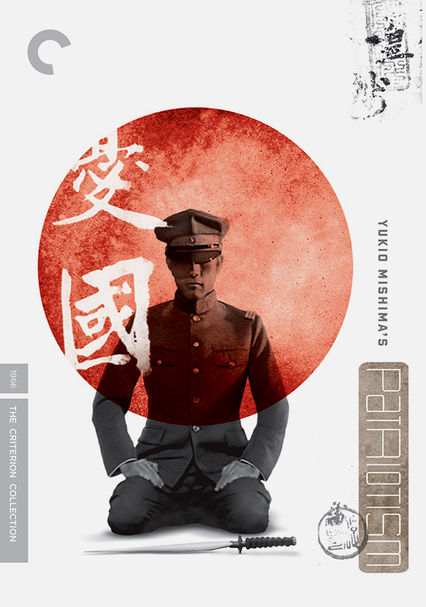 1966 NR 0h 27m DVD
After leading a failed coup against the government, naval officer Shinji Takeyama is devastated by Japan's growing westernization. Accompanied by his wife (Yoshiko Tsuruoka), he commits the Japanese suicide ritual of seppuku in a final act of patriotism. Directed and written by and starring ill-fated novelist and playwright Yukio Mishima, this sobering examination of Japanese nationalism was thought lost for more than 30 years.