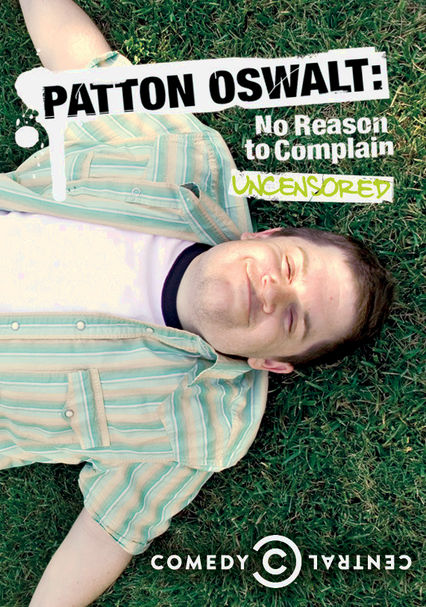 2004 NR 0h 42m DVD
Comedy headliner Patton Oswalt's uncensored live special was originally broadcast on Comedy Central and features his dark, sarcastic view of life. Taped in 2004 at John Jay College of Criminal Justice in New York, Oswalt's show, despite the title, reveals that the very vocal and liberal comedian has plenty to say. A popular and prolific comic, Oswalt has appeared on numerous TV shows, including "The King of Queens," "Seinfeld" and "NewsRadio."