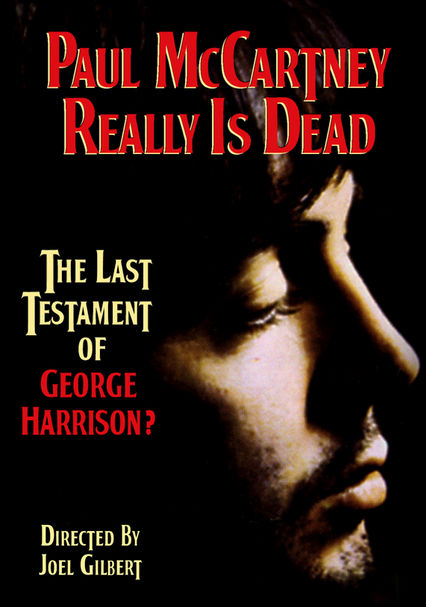 2010 NR 1h 35m DVD
In 2005, two audio tapes labeled The Last Testament of George Harrison mysteriously turned up at an office in Hollywood. On them, a voice claiming to be George claimed that fellow Beatle Paul McCartney had died in 1966 and been replaced by a double.