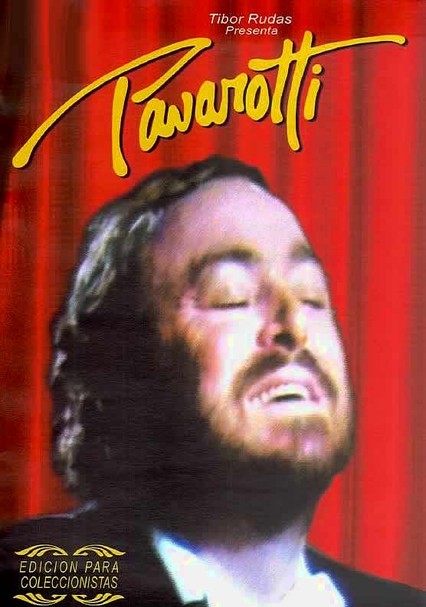 2007 NR 1h 17m DVD
Legendary operatic tenor Luciano Pavarotti puts on a dynamic performance in this 1984 concert filmed live at Las Vegas's Riviera Hotel. One of the most well-known singers in the world, Pavarotti saw his fame grow as he crossed into popular music. Songs include Rossini's Overture to "Semiramide," Donizetti's "De Miei Bollenti Spiriti," Chaminade's Concertino for Flute and Orchestra in C Major, Verdi's "Ma Se M'e Forza Perderti" and many more.