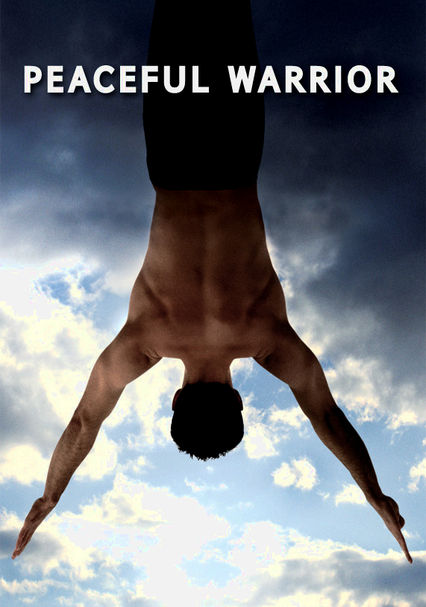 DramaBiographiesSports DramasDramas Based on Bestsellers