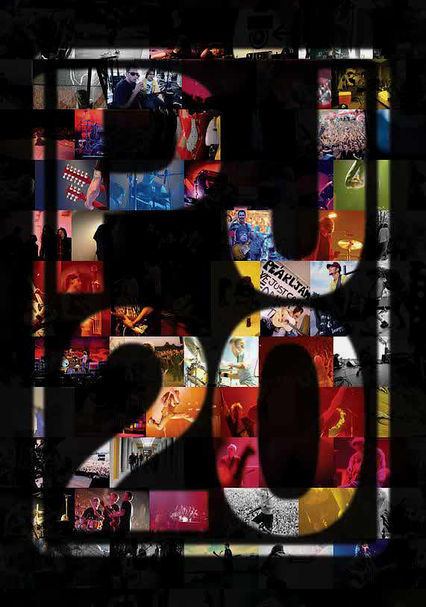 Parents need to know that the DVD version of the film includes audible swearing ("f--k" and "s--t"), but cursing was edited out to keep bleeping to a minimum for the PBS broadcast version. There's also some discussion of drug use, but usually in the context of negative consequences (overdoses, etc.), along with scant shots of social drinking and, in one brief case, a band member smoking marijuana. Interviews include mentions of fellow rocker Kurt Cobain's suicide and the death of several fans at a Pearl Jam concert.

Discussion of Kurt Cobain's suicide and an incident in which fans were injured and killed at a concert.

On the DVD version, audible words include "f--k" and "s--t"; in the PBS broadcast version cursing was edited out to keep bleeping to a minimum.

Big themes include the pressures of fame and the commercialization of art, but it's discussed by the artist and others in a thoughtful, serious way. The overall message is that the band members stayed true to their art, no matter what direction the "market" was taking them, in such a way that their decisions still resulted in widespread success and respect.

Aside from promoting the band itself, the film briefly mentions brands like Perry Ellis and Ticketmaster.

References to rehab and discussion of drug use, but in the context of negative consequences with a cautionary tone. Some social drinking on camera, with one shot of a band member smoking marijuana.