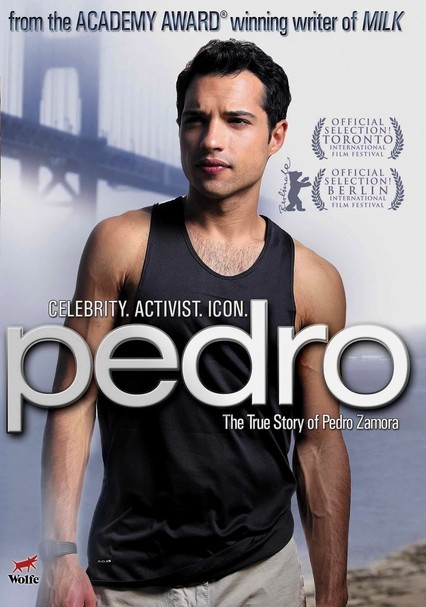 2008 NR 1h 33m DVD
Gaining fame on the third season of MTV's "The Real World" in 1994, Pedro Zamora put a face on the growing crisis of AIDS. This moving drama tells the story of this courageous activist, who died the day after the show's season finale aired. Born in Cuba, Zamora came to the United States in 1980, and at age 16 discovered he was HIV positive. Determined to educate the public about the disease, he discussed his life openly on the show.