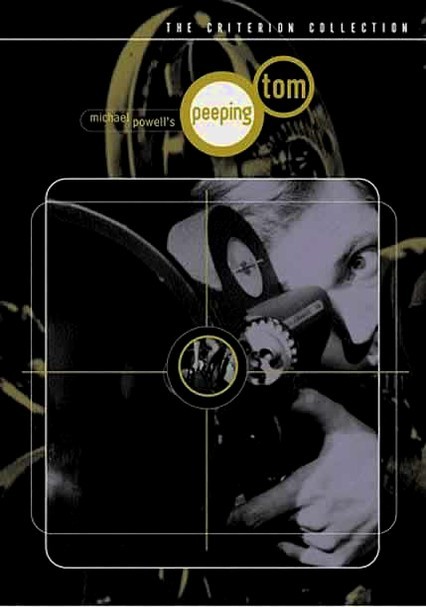 1960 NR 1h 41m DVD
A disturbed filmmaker (Carl Boehm) literally kills with his camera in this ahead-of-its-time shocker from revered British director Michael Powell. Like the same year's Psycho, this film's combination of voyeurism, eroticism and horror repelled some 1960 critics, but its cult reputation soared in later years. Moira Shearer (star of Powell's The Red Shoes) makes an appearance, as does Powell himself (as Boehm's father in flashback).