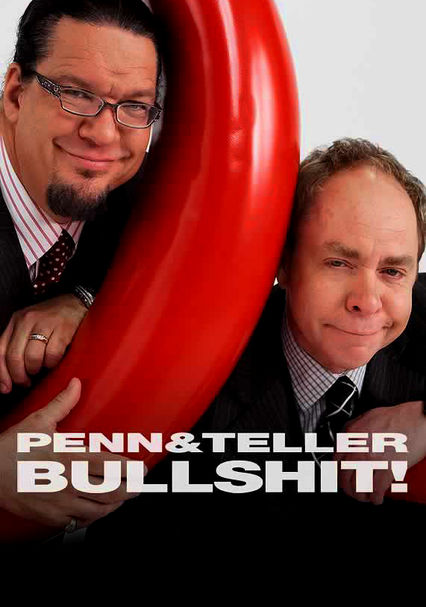 2003 NR 7 seasons
Comedian Penn Jillette and his silent cohort, Teller, repurpose their expertise in stage magic and audience deception in this irreverent and gleefully profane series dedicated to debunking various pseudosciences and popular myths. Each show focuses on a single topic, blending commentary from experts with ad hoc research and plenty of sarcasm to expose the naked truth on topics ranging from gun control and recycling to circumcision and astrology.