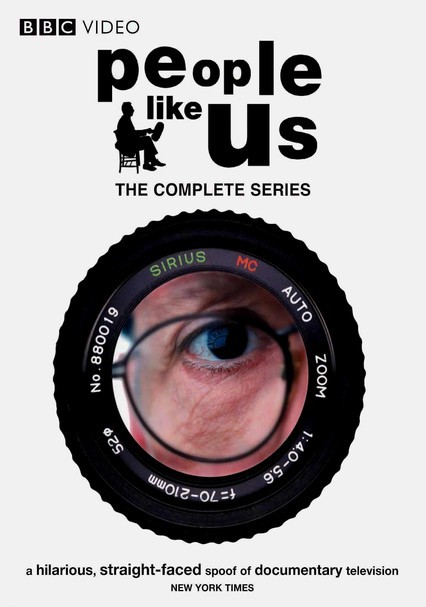 1999 NR 2 discs
In this BBC mockumentary series, filmmaker Roy Mallard (a fictional character played to the letter by Chris Langham) traipses around England to interview a variety of everyday people, from pilots to doctors to vicars. The result is a hilariously deadpan meditation on the "skilled" professionals who make the world go 'round, with appearances from well-known actors such as Bill Nighy, David Tennant and Jessica Hynes.