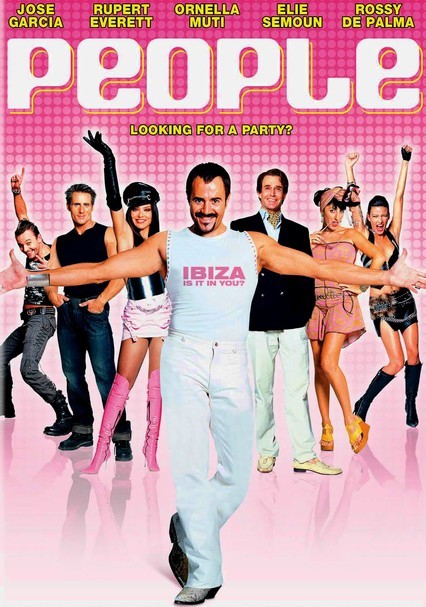 2004 NR 1h 28m DVD
After a jealous rival bumps Charlie (Rupert Everett) off the A-list of Paris' jet set, our humiliated hero journeys to the island of Ibiza and starts planning his comeback with the help of Ibiza's grand poo-bah of partying, John John (José Garcia). Lambert Wilson co-stars as Charlie's trusty pal, Arthus, in this wild romp of a comedy, which is director Fabien Onteniente's sequel to his hit 2000 satire, Jet Set.