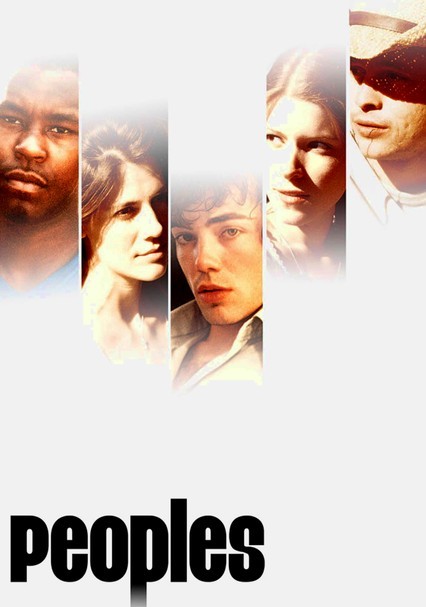 2004 NR 1h 36m DVD
After just one semester in college, Oliver Anderson (John Hensley) returns to his native Louisville, Ky., where he reunites with his pals Patrick Wilshire (Joshua Harto) and Sorn Jackson (Billoah Greene) for a summer of chasing skirts and getting pie-eyed. But their fun soon spins out of control -- and so do their problems in this engrossing coming-of-age tale helmed by Joseph Ardery (in his feature-film debut).