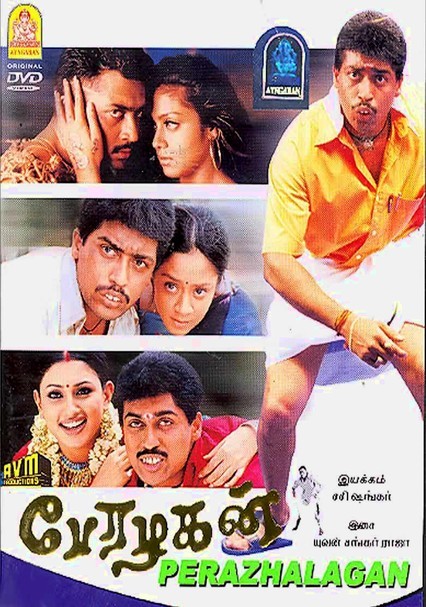 2001 NR 2h 35m DVD
Unattractive but kind hunchback Chinna (Surya Sivakumar) forms a close relationship with Shenbagam (Jyothika), a blind girl, whom he misleads about his unsightly appearance. But fearful she'll learn the truth, Chinna flees before she can reject him. Mixing action, romance and humor, this film features the male and female lead actors each playing two different roles.