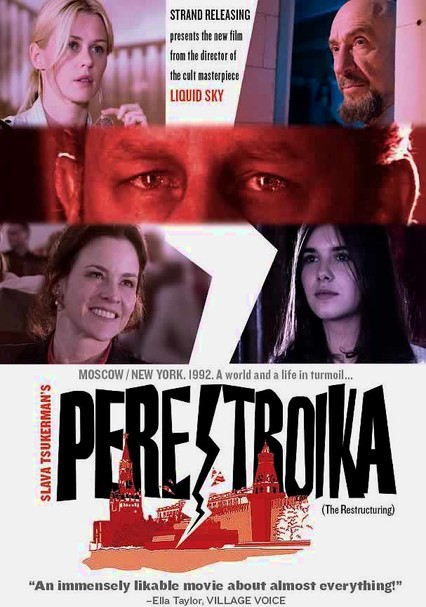 2007 NR 1h 37m DVD
Shot on location in Moscow, this film tells the story of Sasha Greenberg (Sam Robards), an astrophysicist who returns to his native Russia after spending 17 years in the United States -- a disorienting experience in the time of perestroika. This semiautobiographical feature from director Slava Tsukerman (Liquid Sky) co-stars Ally Sheedy as Greenberg's wife, F. Murray Abraham as his mentor and Jicky Schnee as his American companion.