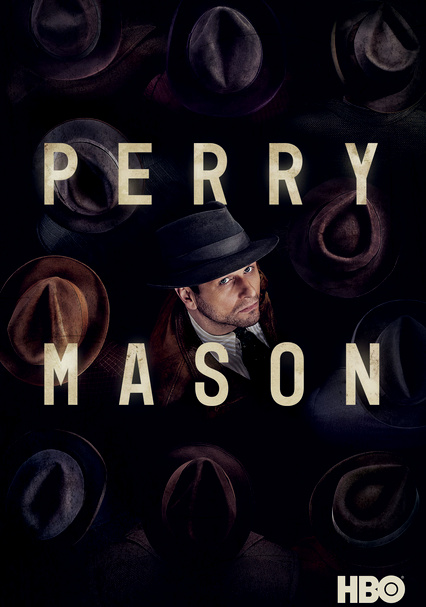 2020 TV-MA 1 season
In a new take on the classic legal drama, young Perry Mason is scratching out a living as a private eye in 1930s Los Angeles when an explosive kidnapping case sends him on a winding journey through the city's gritty streets.

Set in 1932 Los Angeles, this edgy, noirish update puts a new spin on the iconic character created by Erle Stanley Gardner and made famous by the classic TV show. The series begins with Mason living paycheck to paycheck as a low-rent private investigator who's haunted by his wartime experiences and managing the fallout of a broken marriage. During eight twisty, cliff-hanger episodes, Mason is determined to do what's right - even when it's not necessarily "legal" - as he digs into a controversial and politically loaded case, exposing a fractured city and a possible police cover-up.