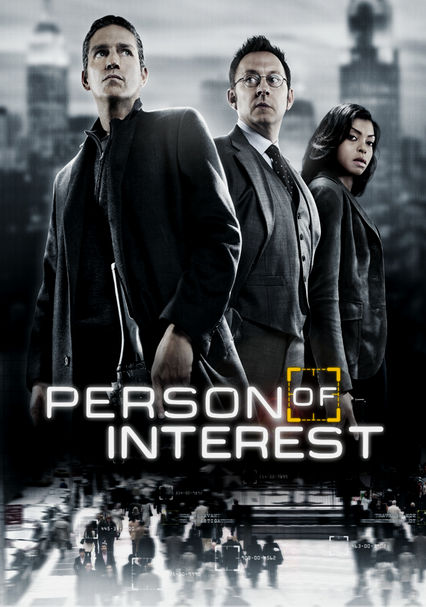 2011 TV-14 5 seasons
This crime-thriller series follows ex-CIA agent John Reese and enigmatic billionaire Mr. Finch as they use Finch's own invention -- computer software that can predict future events -- to prevent violent crimes before they occur.

Burned-out spy John Reese is recruited by the hyper-intellectual Finch to use secretly generated data to intervene in the lives of people who are soon to be involved in violence, although it's up to Reese to learn if they'll be victim or perpetrator.

Two skilled renegades blend their smarts in covert action and computer program design to develop a system that can predict crimes before they happen. Using the information, John Reese and Harold Finch take the next step: trying to prevent the crime.

The showdown with The Machine left Finch injured and faking his own death as he and Reese pick up the pieces and plan their next move. The third season of this puzzle-box series finds the heroes challenged in ways they never imagined.

This season, the team tries to adjust to their new lives after receiving fresh identities courtesy of Root. In the meantime, they lay low but are at risk of discovery as the Machine continues sending out numbers.

Though its nemesis, Samaritan, has located and conquered the Machine, Reese and the team are determined to keep its predictive powers operative. Meanwhile, they decide to let Det. Fusco in on the Machine's existence.

Parents need to know that this high-concept crime procedural has plenty of violence. From hand-to-hand combat that includes blood, heavy weaponry, and references to September 11, this show is definitely not for young kids or sensitive viewers. Also expect some minor sexuality, plus some drinking, smoking, and references to drug dealing.

As part of an occasional flashback to a deceased relative, sequences feature the lead character in bed with his dead wife. No nudity, but close-ups of skimpy clothing and suggested sexual contact.

Heavy violence. Conflicts are frequently resolved using hand-to-hand combat, sometimes with blood. Gun violence and other weapons such as automatics and rocket launchers also figure heavily in the plot.

Occasional use of language such as "damn," "hell," and "ass."

Some mild positive messaging in the portrayal of the lead characters and their dedication to justice. The line between good and evil is clearly drawn.

A lead character is depicted as drinking heavily before cleaning up his act. Criminals on the series are frequently involved in the drug trade and are depicted smoking.