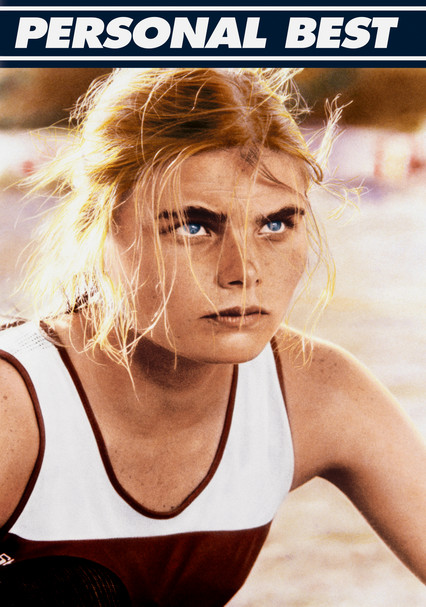 1982 R 2h 4m DVD
Chinatown screenwriter Robert Towne makes his directorial debut with this beautifully shot and edited film that chronicles the relationship of two female world-class athletes. Mariel Hemingway and real-life Olympian pentathlete Patrice Donnelly play runners who train together, compete against each other and eventually become lovers. Scott Glenn plays their coach in this film that culminates with the trials for the 1980 Moscow Olympics.