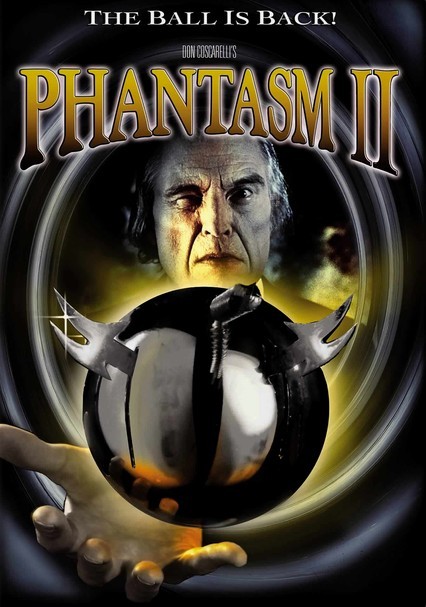 1988 R 1h 37m DVD
In this 1980s sequel to a '70s cult classic, Mike (James LeGros) -- the teen hero of the earlier film -- has just been released from a mental hospital and is determined to resume his quest to destroy grave-robbing mortician, the Tall Man (Angus Scrimm). Enlisting the aid of his old pal, Reggie (Reggie Bannister), Mike must destroy the silver sphere-wielding menace before he harms the mysterious girl who's been appearing in Mike's dreams.