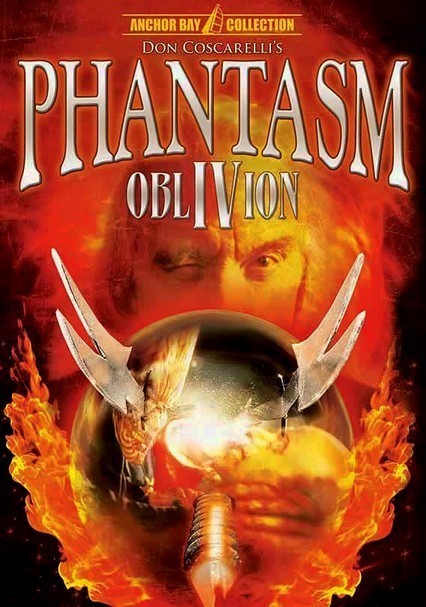 1998 R 1h 30m DVD
The horror that is the Tall Man (Angus Scrimm) rises again as he goes in search of a successor in this Phantasm series installment. Our hero, Mike (Michael Baldwin), is trying to learn how and why the Tall Man became so powerful while simultaneously attempting to escape the madman's clutches. Mike will need help from his friends, Reggie (Reggie Bannister) and Jody (Bill Thornbury), but can they make it in time?