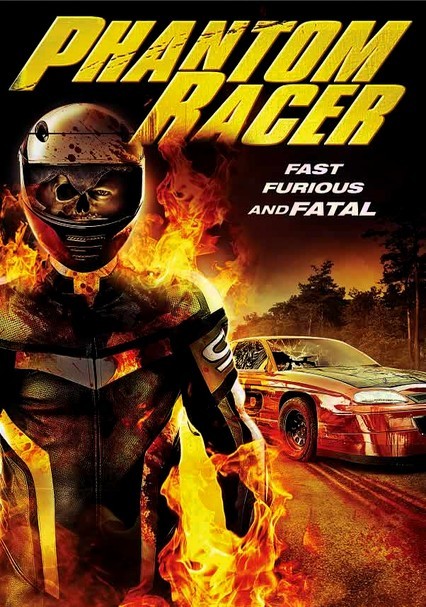 2009 NR 1h 27m DVD
You don't want to get in the way of Phantom Racer, a race car possessed by the soul of its former driver -- a man who lost his life in a car crash. Blaming rival J.J. Sawyer (Greg Evigan) for his death, the ghost driver is hell-bent on getting revenge. Luciana Carro plays Dep. Monroe, whose job is to stop the motorized menace from beyond the grave without going under the killer car's wheels herself.